Farish Media began as The Farish Agency in the early 1980s in Myrtle Beach, SC. By his mid 20’s, owner Mason Farish was writing, shooting, directing, producing and even hosting local TV programming and commercials and was a morning radio show host. The Farish Agency went through several re-incarnations over the years as it moved about the southeast, finally settling in Hawaii in 1994. One thing hasn’t changed – our commitment to every client that offers us the privilege of working with them. Our secret? Long time dedicated production partners who we also consider some of our closest friends. This allows us to offer you an unprecedented guarantee of production quality each and every time.

Our mission is three-fold: 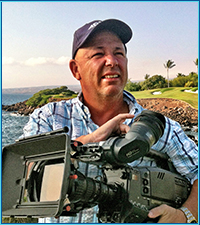 Robert Mason Farish grew up in France, Germany and several states in the U.S. as a military brat, experiencing a change in lifestyle almost every year until early adulthood. Through this he gained a great respect for a variety of customs around the world. You’ll find Mason in the studio on a daily basis filling the roles of creator, writer, director, editor, cultivating new business development and overseeing production operations. Mason enjoys family, friends, paddling, swimming, travel, golf and serving in the men’s ministry at Living Stones Church in Kona. 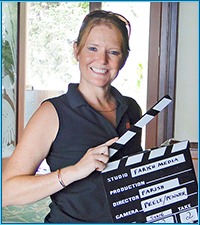 Regina grew up in Pendleton, South Carolina and graduated from Clemson University in 1990 with a degree in finance. In 1994, she and Mason moved to Kailua-Kona, Hawaii. The warm weather, beautiful ocean, and wonderful friends have definitely made Hawaii home for them. Currently Regina is focused on producing their newest statewide television show, “Everything Hawaii”. Her talents are also used in the areas of scriptwriting, public relations, production management, and accounting. Regina enjoys standup paddling, snorkeling, gardening, college football, and serving in the women’s ministry of Living Stones Church in Kona. 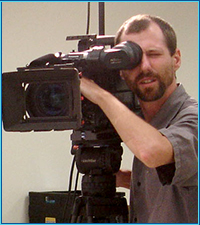 Mike grew up on Houston, Texas and moved to Boston, Massachusetts for eight years prior to moving to Kona in 2004. In Boston, Mike worked as a computer and video technician for a company that catered to the local independent production community. At Farish Media, Mike serves as producer, editor, graphic designer, cameraman, still photographer and keeps our computer networks and editing systems up to date and running smoothly. He does it all. 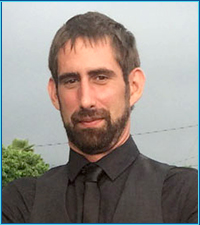 Billy grew up in Richmond, Virginia and graduated from VCU School of the Arts with a degree in film and animation. He moved to Hawaii in 2010. Billy serves as editor and graphic artist for Farish Media. When he’s not in the editing studio, Billy is creating new libations and cocktails as Bar Manager at a popular local restaurant. 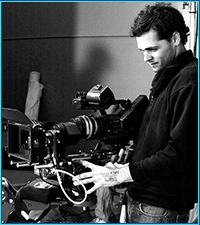 Devin Hume grew up on the beaches of New Jersey and South Florida with a strong passion for the ocean and filmmaking. After pursing a degree in Cinematography in Colorado, he produced and directed several award winning short films. Devin brings to Farish Media his skills as a Padi Dive Master, underwater videographer, cameraman, gaffer and editor. Devin is also a Manta Ray Naturalist and CEO of The Love Waters, LLC. 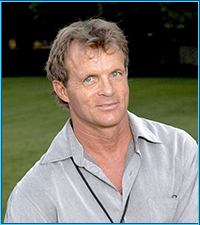 Don Penner, a native of Saskatchewan, Canada, has lived in Kailua-Kona for over 25 years. He is an experienced director of photography, underwater videographer, and editor. Don devotes much of his time and energy to mentoring young videographers and filmmakers.